Find out what Greater Fort Wayne Inc. head Eric Doden thinks we should be reading as we play 20 Questions.

Dogs at their best

Debbie Ward wasn’t always a dog lover, but today she helps guide canines and their humans to excellence. 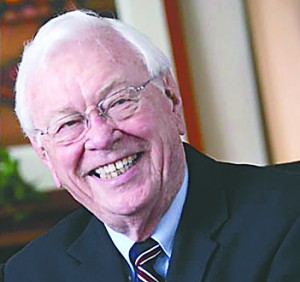 Fred Beckman Fred Beckman, one of the founding partners of Beckman Lawson, LLP, was honored with

Find out why such a serious public advocate as Mark GiaQuinta used to hitchhike so much as he plays 20 Questions.

Despite the rich and deep experiences of a life well lived, Dorothy Kittaka is still busy and still growing up. Find out why as she plays 20 Questions.

The focus is on others in Lisa Smith’s career.