Linda Higi was just going to help them get started, but she finds herself leading the way now as Catalpa Street opens to teach longtime drug and alcohol addicts a better way to live.

Denise Hunter is a romance novelist and about the most down-to-earth person you could ever enjoy meeting. Learn what books have locales she researched on family vacations as she plays 20 Questions.

We celebrate the 100th anniversary of the Homemakers program.

Marc Levy is fascinated by what makes communities work, and his work at the Questa Foundation helps people work effectively within communities. Find out what he really does to achieve that goal as he plays 20 Questions. 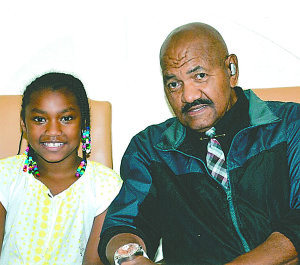 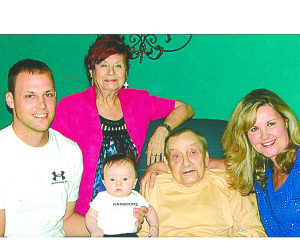 Geoff Paddock is a public servant’s public servant, currently making a difference as a city councilman and at work to find a new use for the General Electric property. Find out what he wants his legacy to be as he plays 20 Questions.

Ann DeGrandchamp has as deep a connection with the Southside Farmers Market as anyone can have. Learn what her favorite farmers market vegetable is as she plays 20 Questions.

Alison Gerardot has a great new job creating programs and events for Riverfront Fort Wayne. Learn why she’s just right for this role as she plays 20 Questions.