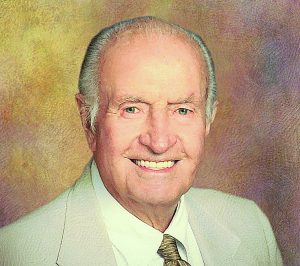 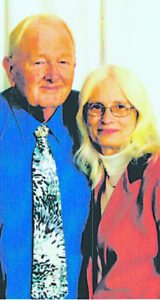 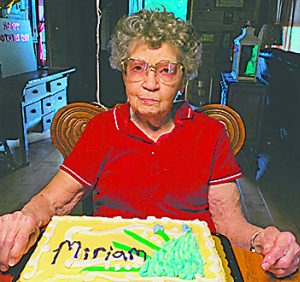 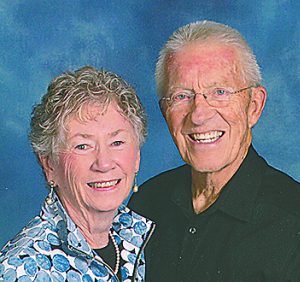 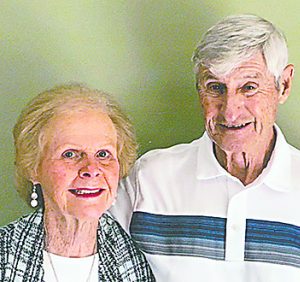 60th Wedding Anniversary Derry and Lois Lesh married May 20, 1961. They have 3 children, Dennis, Ronald and 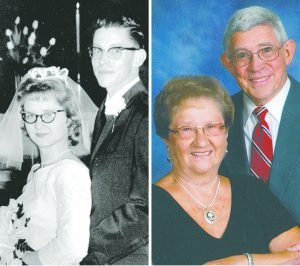 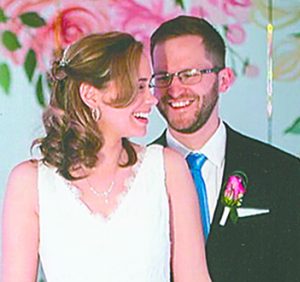 Gregory and Caroline Sheets announce the marriage of their daughter, Morgan Grace Sheets to Kyle Kingdon, son of 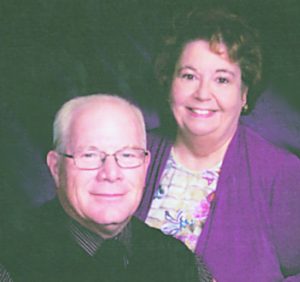 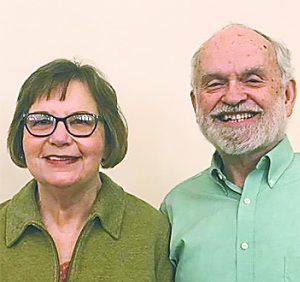